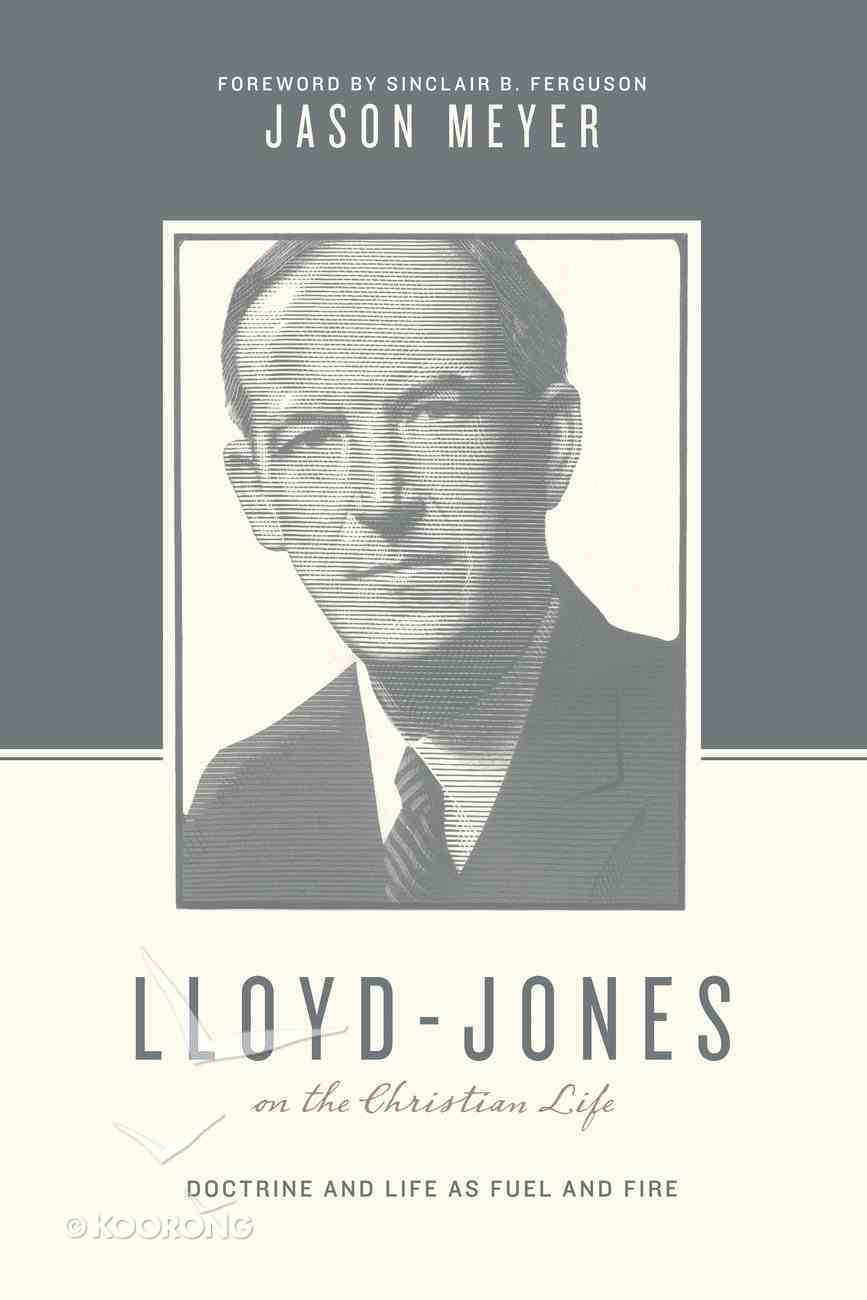 This is a short excerpt from a book I am currently reading.

“But the greatest, most mysterious, and most difficult doctrine is the doctrine of the blessed Holy Trinity.

The doctrine of the Trinity rejects the false notion of three Gods (i.e., tritheism). It also shuns the heretical idea that the Father, Son, and Spirit are mere modes in which God appears (i.e., modalism).

The Doctor appeals to the Athanasian Creed and affirms the fences that it establishes: there are three persons, not three Gods.

Therefore, we confess that God is one in terms of his “innermost nature,” and he exists as three persons.

The difficulty at this point is the “inadequacy of language” when we use the word “persons.” We tend to think of individuals when we think of persons, which can create a false sense of separation. But the Bible speaks of the members of the Trinity in a profoundly unified sense. Our inadequacy of language leads to the Doctor’s humble confession: “Now I do not pretend to understand. Nobody understands.”

There is not only a profound unity in the persons of the Trinity; there is a beautiful harmony in the unified plan of salvation. One cannot separate the coequal, coeternal members of the Trinity, but one can distinguish a division of labor for the purposes of salvation.

One should talk about this division of labor and unified plan with a reverent sense of awe. Now that is a staggering thought. That these three blessed Persons in the blessed Holy Trinity for my salvation have thus divided up the work.
The Son has put Himself at the disposal of the Father, and the Spirit has put Himself at the disposal of the Father and the Son. The Spirit does not speak of Himself, but testifies to the Son.
The Son did not speak of Himself, but received His words and His works from the Father, though He was equal and eternal—the economic Trinity.
So that while, in a sense, we can say that it was the Father who sent the Son, and the Son who came and did the work, and the Spirit applied it, we must at the same time say this: God was in it all. “God was in Christ reconciling the world unto himself, not imputing their trespasses unto them” (2 Cor. 5:19). There was a kind of division of labor and yet a unity in purpose and a unity in doing it all”

10 thoughts on “THE BLESSED HOLY TRINITY”