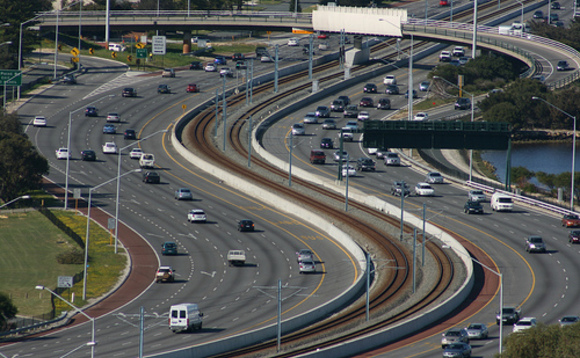 My oldest grandson, Jorden, will be seventeen on Friday.
Two weeks ago he passed the  “Driver’s Knowledge Test” and he is now ready to hit the road with a driving school.
In 12 months time, when he passes the driving test, he will progress to a provisional drivers licence legally driving the Australian highways and byways.

At first I was really happy to see him so excited.  Although later I was concerned about road safety.  I allowed my mind to travel to a place of fear and it gripped me.
That night I had a horrible dream.  In my dream I saw young soldiers marching off to war.  Among them was Jorden. I woke up in a sweat and crying.  When morning came I asked the Lord to assign an angel to protect Jorden when he is behind the wheel.   In the Bible we read that angels are sent to protect us.

For He will give His angels charge concerning you, To guard you in all your ways.”

“Are they not all ministering spirits, sent out to render service for the sake of those who will inherit salvation?”

“The angel of the LORD encamps around those who fear Him, And rescues them.”
‭

“Behold, I am going to send an angel before you to guard you along the way and to bring you into the place which I have prepared.”

“See that you do not despise one of these little ones, for I say to you that their angels in heaven continually see the face of My Father who is in heaven.”

I can recall times where angelic protection was evident. I remember the time my son Danny, was protected from harm. He was only seventeen at the time.   Friday nights he would go to his friend’s house only a few streets away from ours.  He would walk there and back.   He knew he had to be home by a certain time and if ever he was going to be late he or the friend’s mum would call me.  Of course I would always stay up until he came through the door.

On this particular night it was well passed curfew time and he was not home yet.  I called his friend’s  mum, “ he should be home by now” she said.

I asked God to keep him safe and to send an angel for protection.  As I was getting ready to go out to look for him I hear the sound of  keys at the door.

Before I could say “why are you late?” he asked in a shaky voice “Mum were you praying for me?” He went on to explain the details of why he was late.

He was almost  home when a huge black dog attacked him.  He said the dog came out of nowhere barking and vicious .  The dog pinned him to the ground with his front paws and as he was thinking “ this is the end” then dog ran away from him and disappeared.

I am ever so grateful that the Lord is Faithful and He protected my son that night.

It’s important to remember that we do not pray to angels for protection and angelic intervention. We pray directly to the Father.
Angels do nothing on their own accord.

I, John, am the one who heard and saw these things. And when I heard and saw, I fell down to worship at the feet of the angel who showed me these things. But he said to me, “Do not do that. I am a fellow servant of yours and of your brethren the prophets and of those who heed the words of this book. Worship God.””