VOICE OF THE PERSECUTED 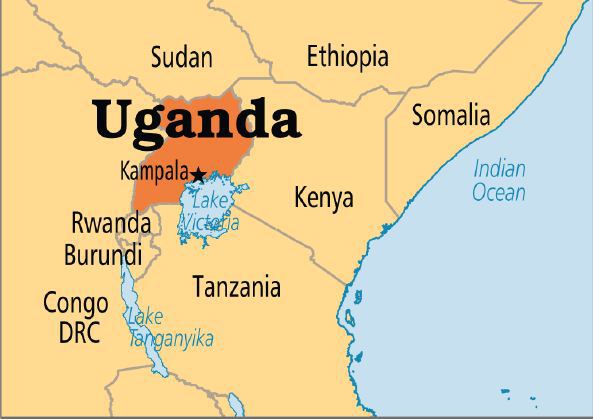 Nabirye said she shared her faith with a young Muslim woman in early March who subsequently became a Christian. The former Muslim woman, unnamed for security reasons, received threats from her Muslim family due to her new faith, so Nabirye’s family gave her refuge in their home, where six other former Muslims are staying due to threats, she said.

“Her mother knows that her daughter is with me, because we have been close friends with her for more than four years,” Nabirye told Morning Star News by…